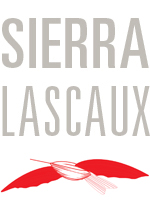 Places to print on alternative materials 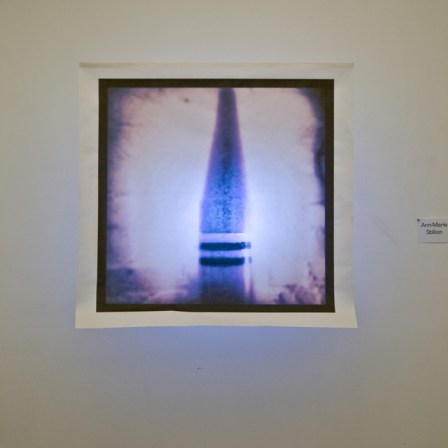 Above is a new series I started this summer, “This is not a picture” takes the viewer outside the framed photograph and begins a series to follow which are three dimensional and, while using the photo as a starting point, are not pictures or photographs in themselves. It is such a relief to go beyond the frame!

For these big paper pieces mounted with plexiglass braces and lit with LEDs from behind, I am working with Cascade Architectural & Engineering Supplies Co and Tap Plastics, both in South Lake Union, Seattle. These vendors helped enormously, helping me produce exactly what I wanted.

A number of colleagues now print on aluminum and other alternative materials, both on large and small formats. Since I know that finding good and interesting resources are difficult to find and share, I thought it would be good to post them here. One photographer I know had found a great printer, but they were in the midwest. She felt it would be worthwhile if the printers were as close as Portland or Vancouver. The two I suggested are Farmboy Fine Arts in Vancouver and Push Dot Studio in Portland.

← Farewell Johsel Namkung
Farewell in the night at Longshot →